I decided to create a page for this as there are 9 events and although I cannot show my transmogs, I will once the competition winners have been announced.

So in preparation for the event, I have created this page so I can keep track of what I am trying to achieve and who wins what events when they are announced 😀

The events are as follows:

At this stage there are a whole swag of people doing this, I feel bad for the judges as it will be a pretty tough job.  So many of the people entering are transmog genius’!!  I can’t wait to see all the entrants – i hope we get to see all the competition!!

Good luck to everyone doing this – it will be fantastic! 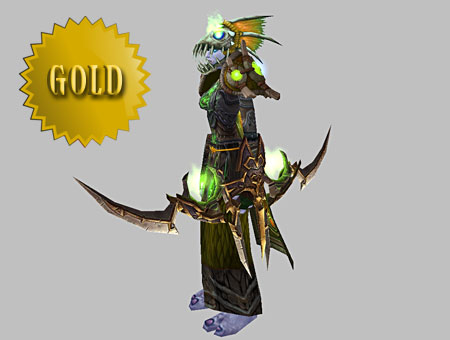 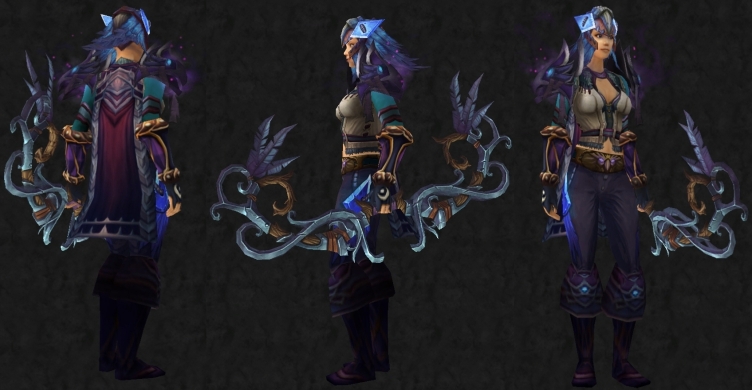 Helm of the Blind Seer

Shoulderpads of the Forgotten Gate

(will update when I know who the hell it is)

Hell’s Angels in the making 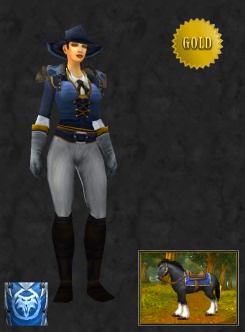 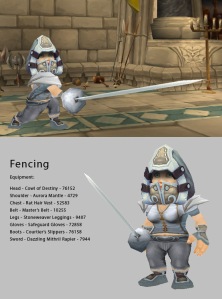 Blade of fiery death if you ask me! 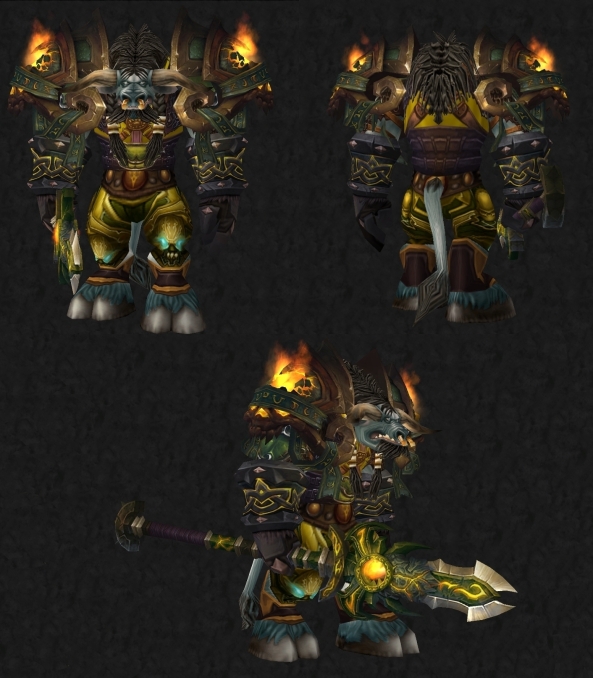 Girdle of the Pallid Knight

Inscribed Legplates of the Aldor

Treads of the Penitent Man 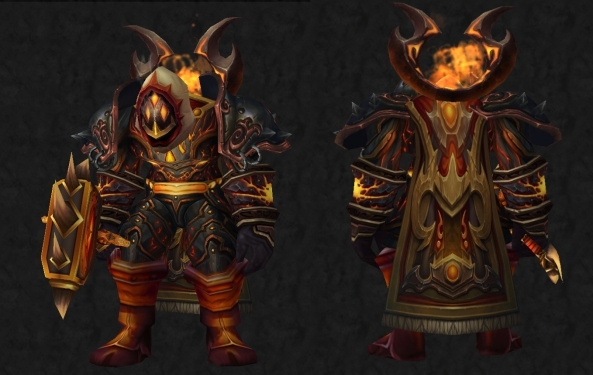